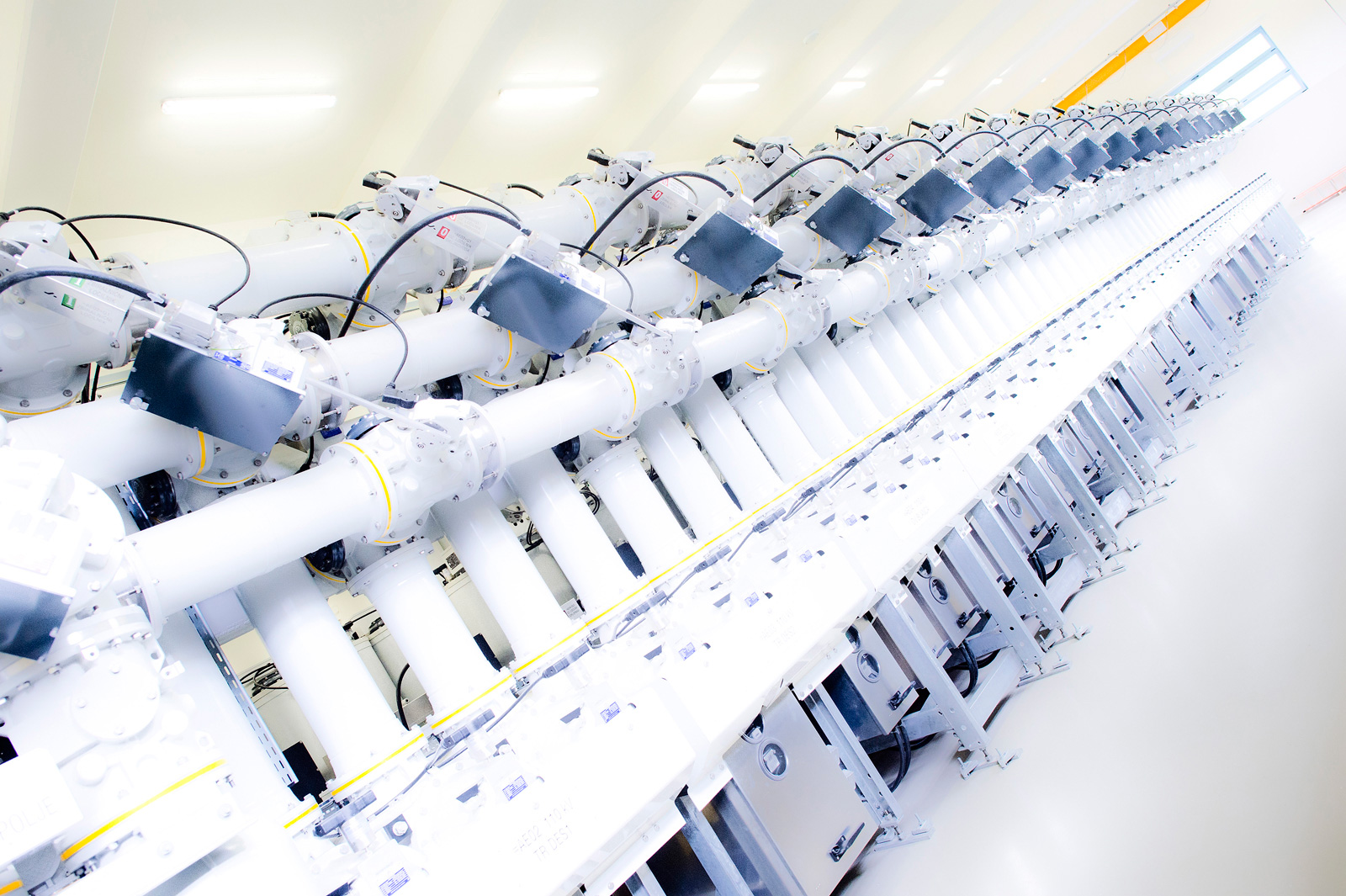 The name CCE is derived from the English words Consulting & Commissioning Engineers as the company primarily operates in the foreign market.

In 1990, four associates from the then Iskra Avtomatika decided to start a business; CCE was born, d.o.o. The first director was Goran Jovanovic, who managed the company for almost 30 years.

Since its founding, the company has been growing and developing successfully every year. An important turning point occurred in 1997 and 1998, when we hired as many as five new employees over a period of one year. Since then, the growth in the number of employees has roughly coincided with the years of existence: at the tenth anniversary we had ten employees and at the twentieth there were 21 employees.

Our first 15-square-foot office quickly became too small, so every few years we moved to larger premises - until 2003, when we decided to buy our own. Five years later, we expanded them further.

The rapid growth has also brought us one of the fastest growing companies in Slovenia. From 2003 to 2006, we were a gazelle four times in a row. In the meantime, we have also obtained two ISO certificates: a certificate for the ISO 9001 quality management system and an ISO 14001 environmental management certificate.